Back to all articles

Columbus is located in both Columbia (mostly) and Dodge County, less than 30 minutes to Madison. Columbus is an historic city, named after Christopher Columbus, has a plethora of historic homes and businesses. The historic downtown district has two history minded organizations, Columbus Historic Landmark Preservation Commission and Columbus Area Historical Society, striving to preserve Columbus rich history for future generations. 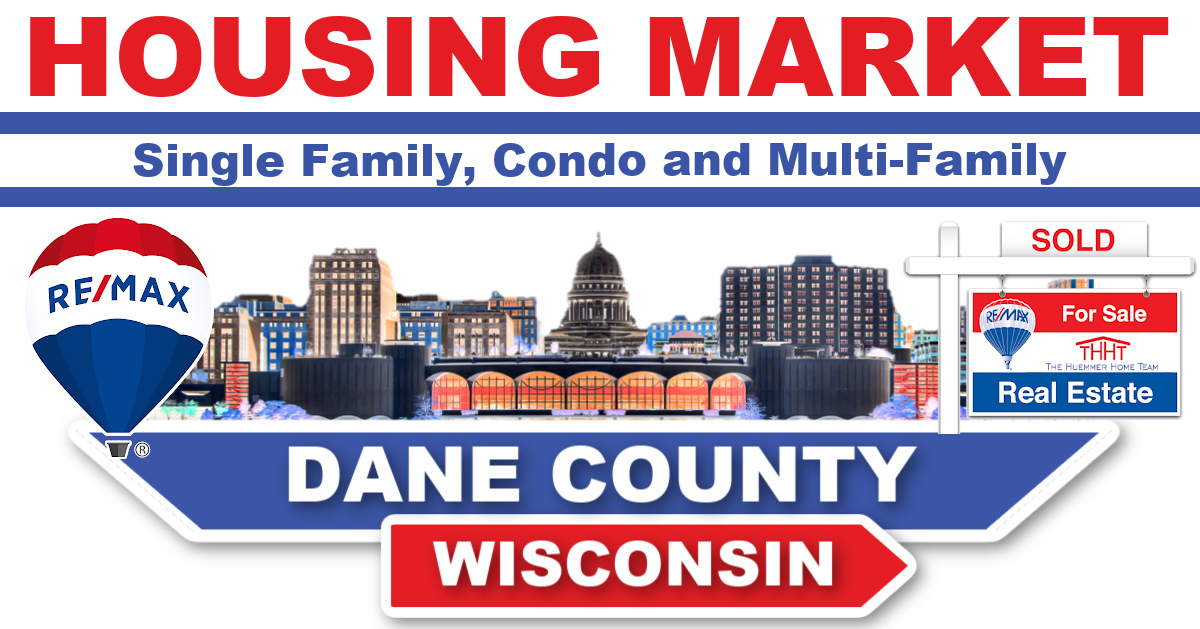 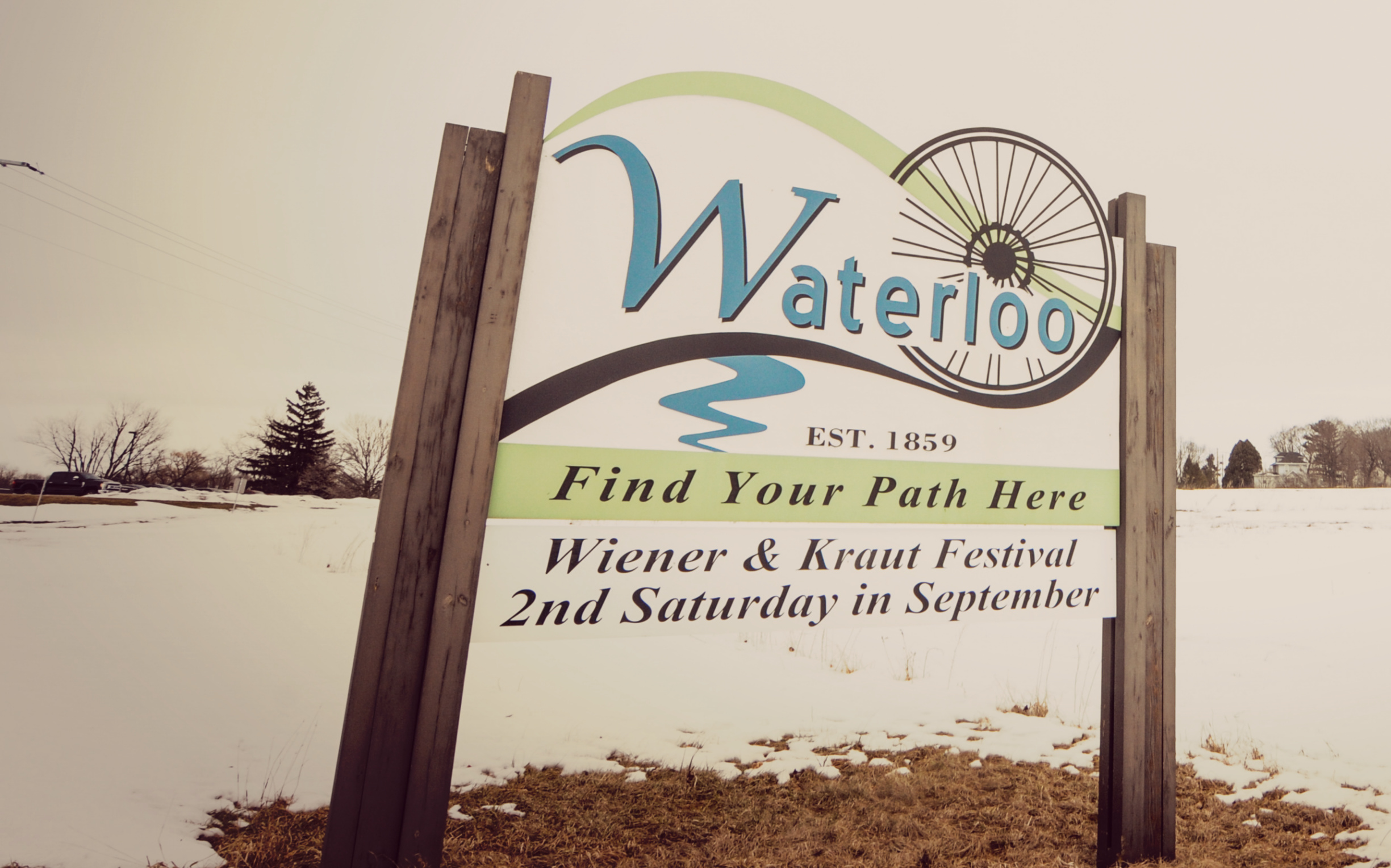 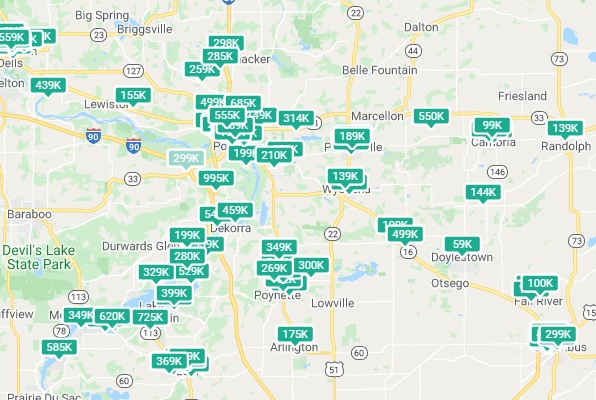 To continue searching, you must agree to the Terms of Use.

For the best experience, please provide your cell phone number and select accept below to opt-in to our Terms & Conditions and Privacy Policy to begin receiving text and voice communications.

or make a new notebook

Search All Homes and Exclusive Property Listings
(Prices and inventory current as of August 16, 2022)

See local market activity affecting the value of
your home & maximize your investment.

We just need your phone number to finish creating your account.